During antiquity Cyprus was considered the birthplace of Aphrodite and was therefore where this goddess of beauty and love was mainly worshipped. The name «Aphrodite» is translated from Greek as «risen from the foam». There is a beautiful legend, which claims that the goddess emerged from the sea foam somewhere in the vicinity of the island of Kifera. The foam was formed after Uranus, stricken by Cronus, fell into the sea. The western wind of Zephyr carried the seashell, which contained Aphrodite, to the shores of Paphos, where she disembarked.

The modern name — Petra tou Romiou (which translates from Greek as the «Greek stone») has nothing to do with the antique goddess. Instead, it is based on a legend about a byzantine character named Digenis Acritas, who threw a rock from the Troodos mountains to protect the island from an attack by the Saraceans.

To get to the beach take route B6, which connects Limassol to Paphos. The beach has a parking lot, a small souvenir shop, showers and restrooms. 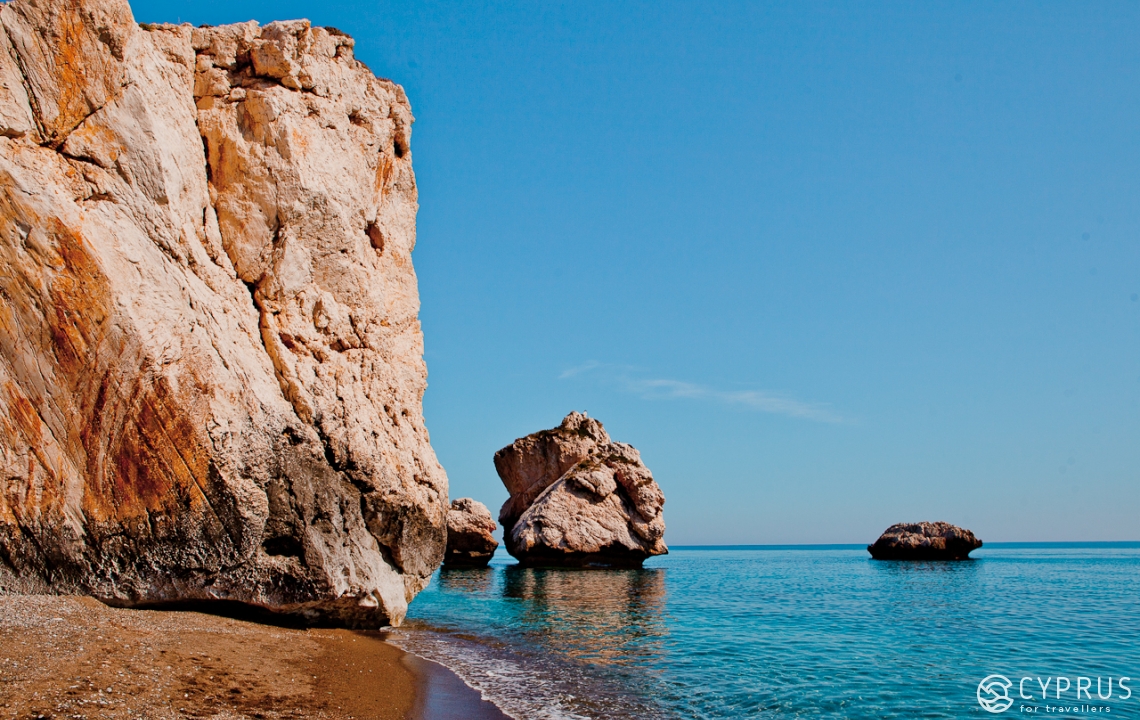 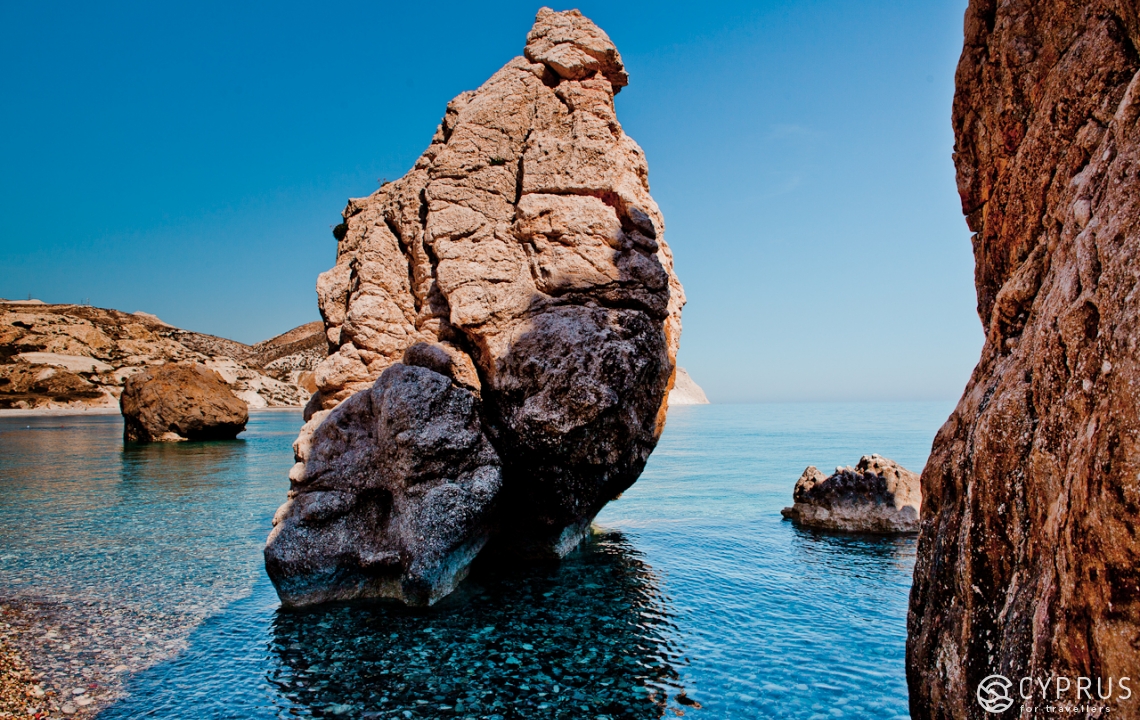 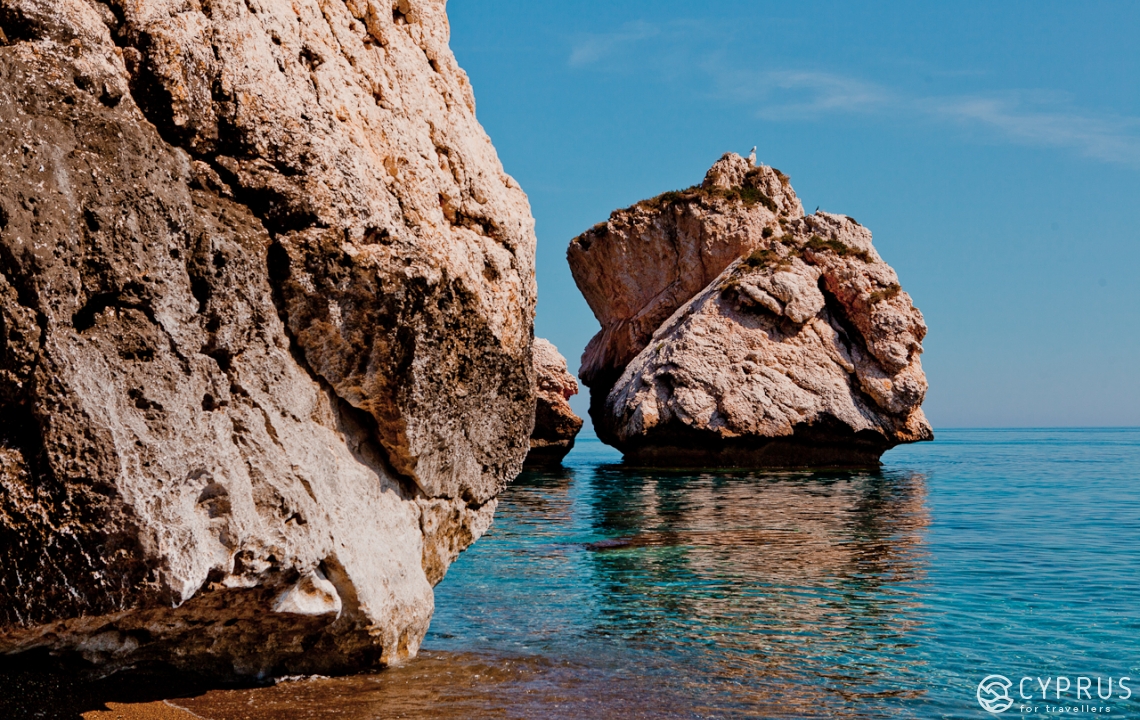 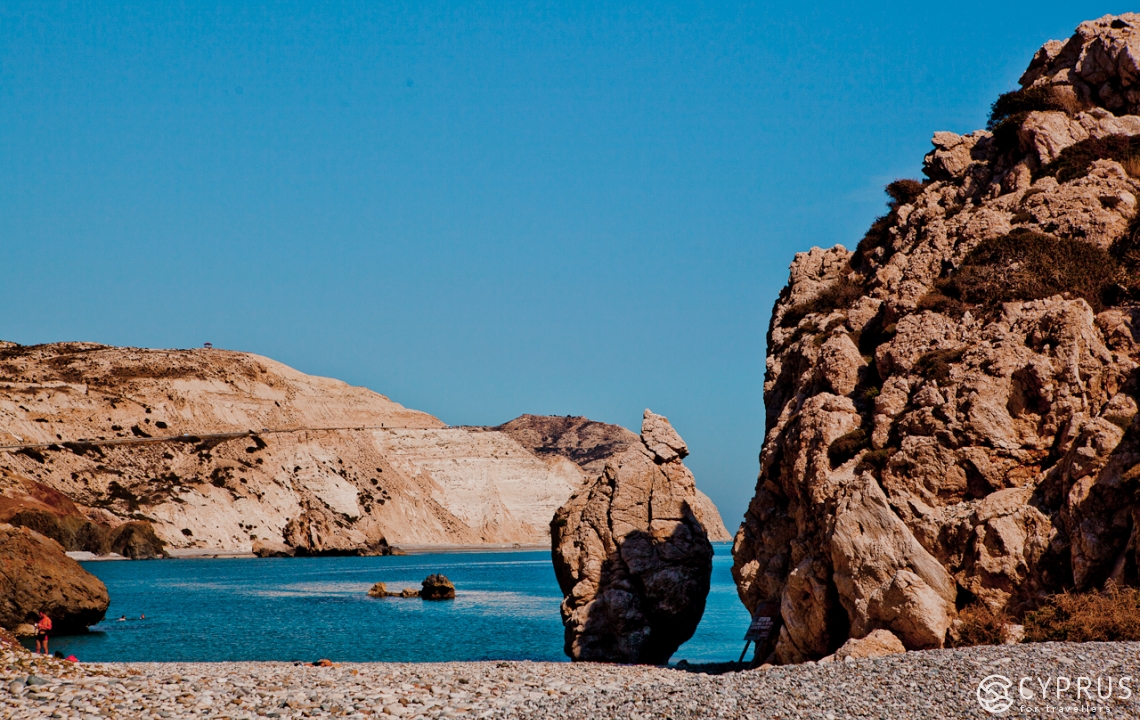 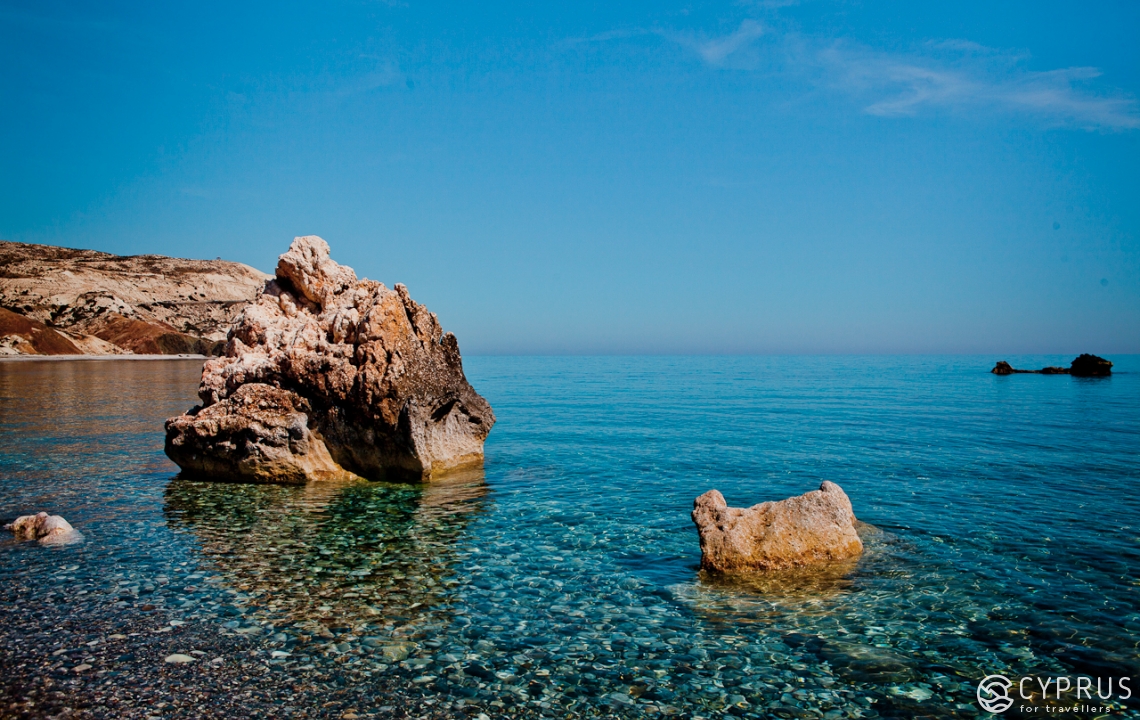 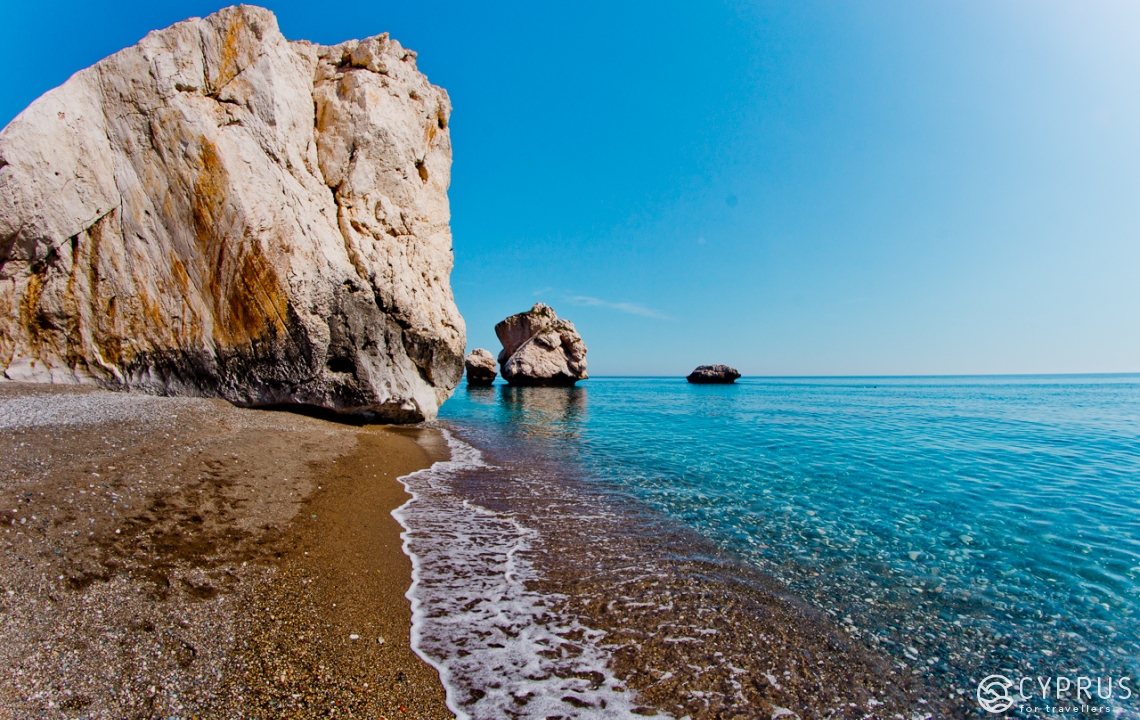 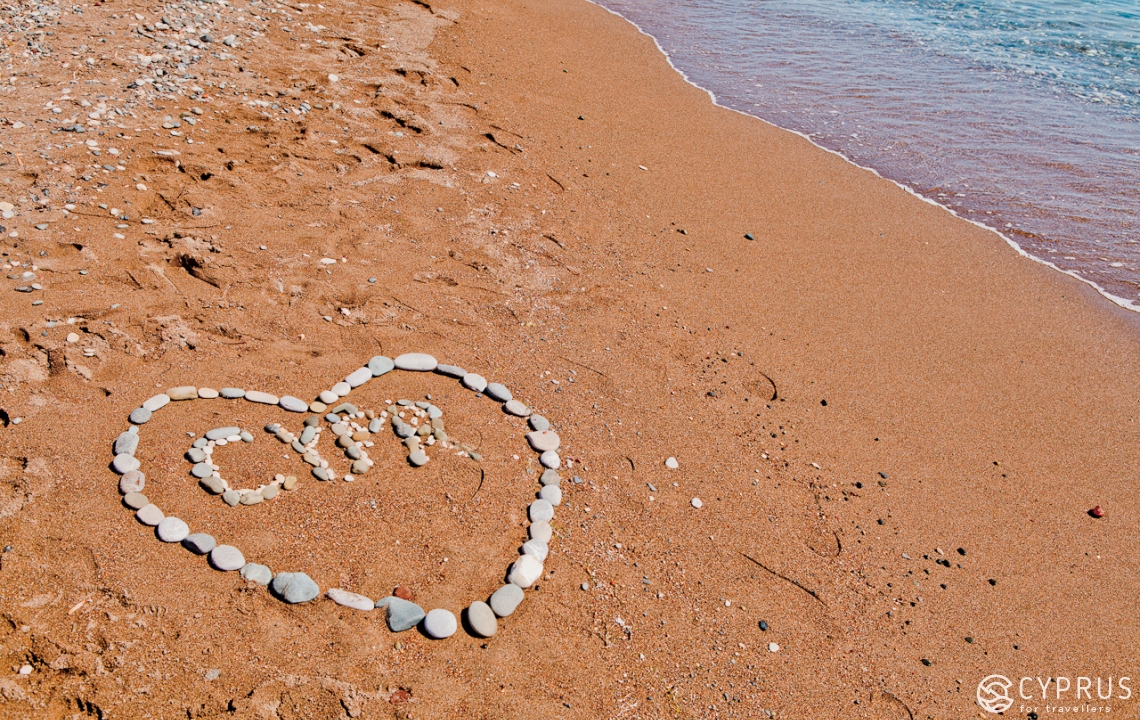 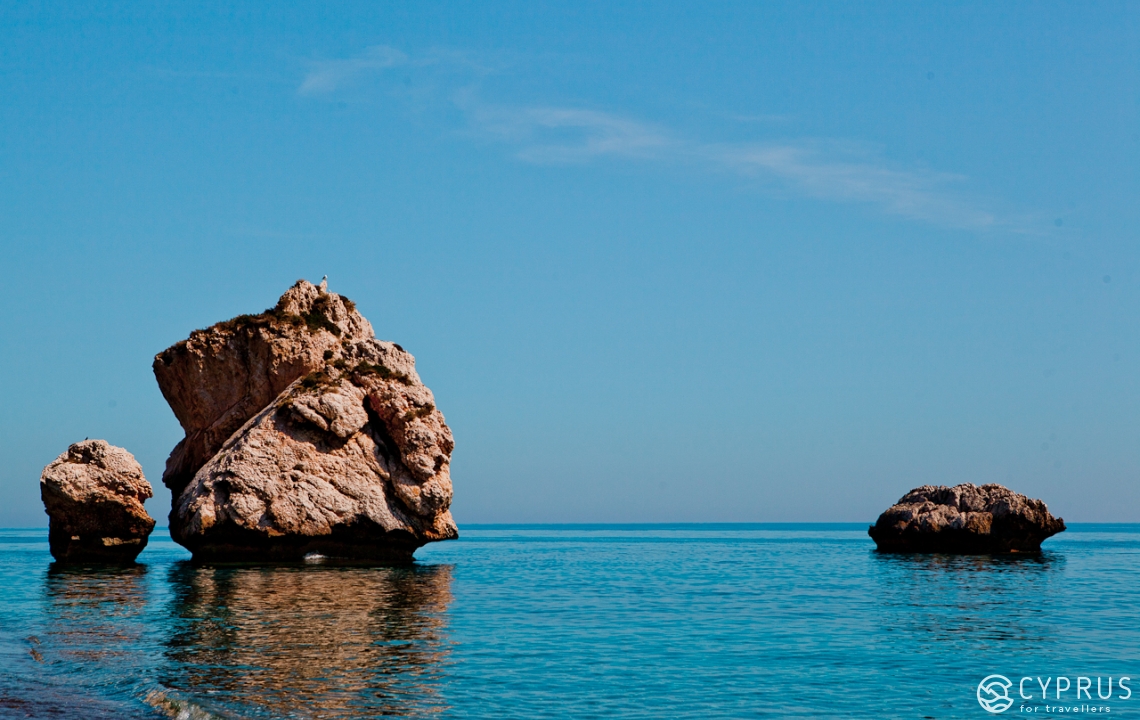 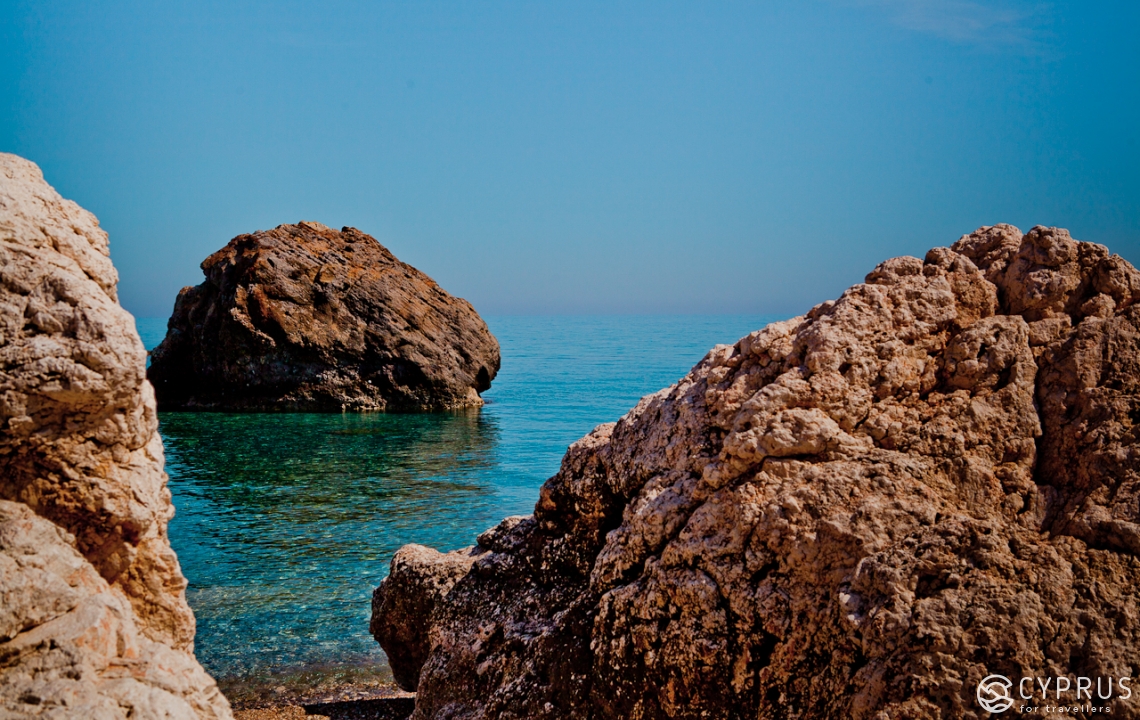 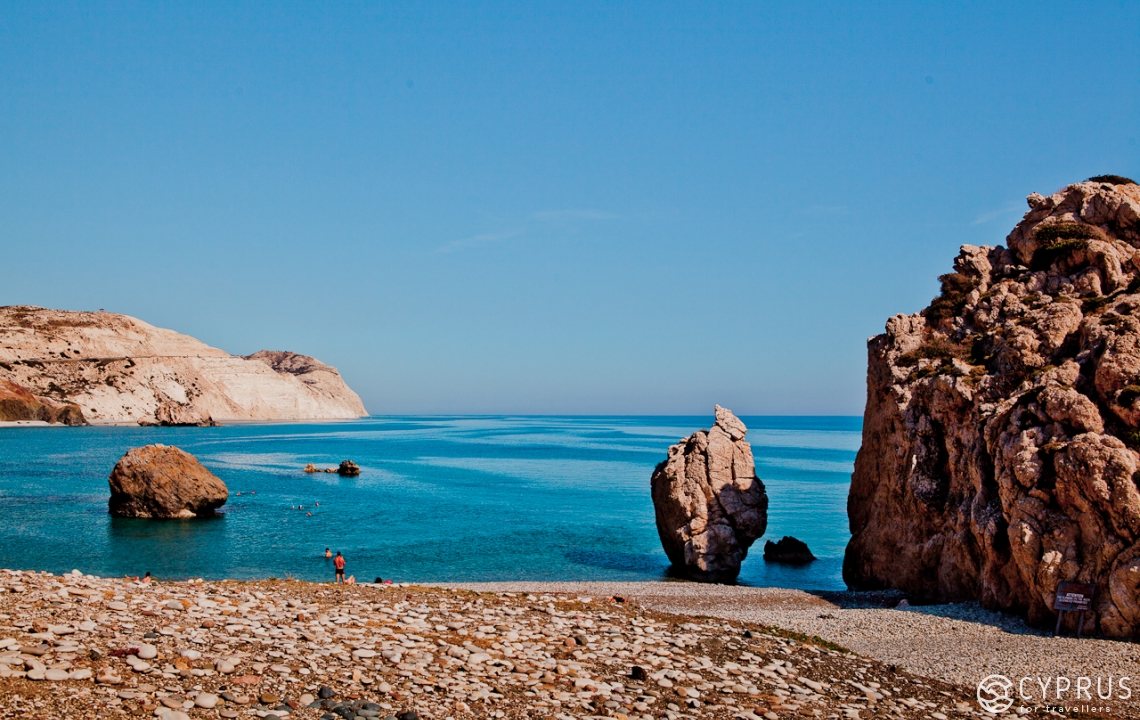 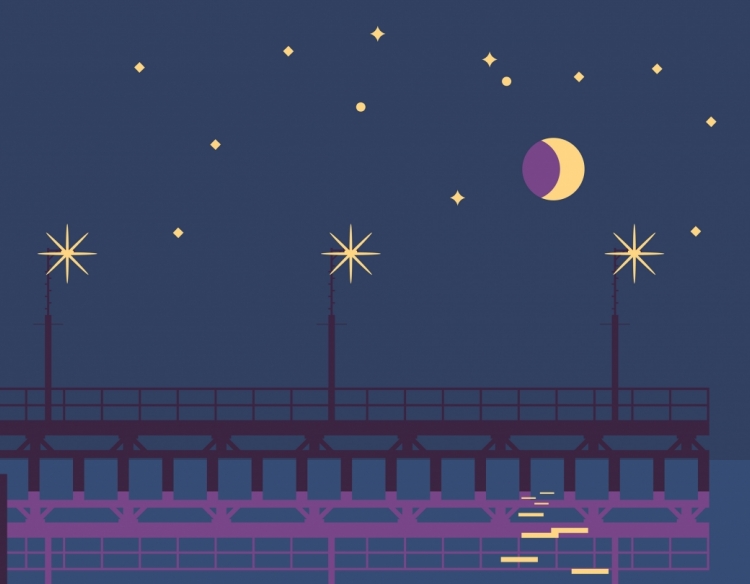 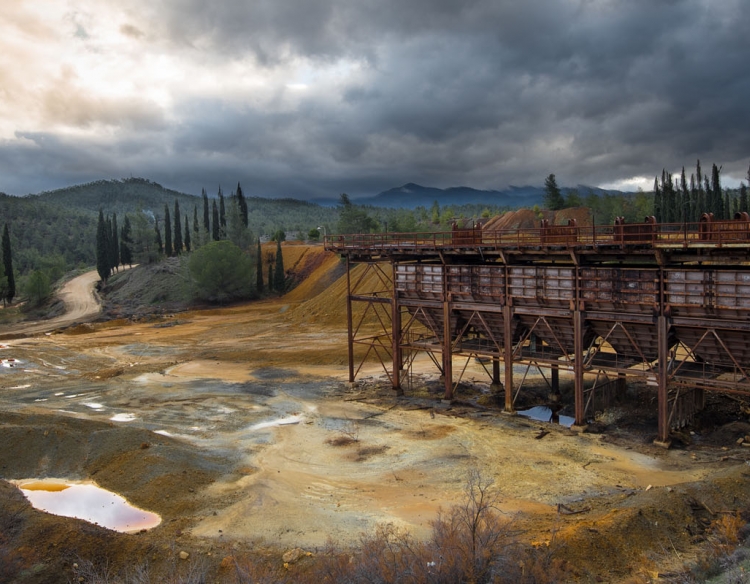 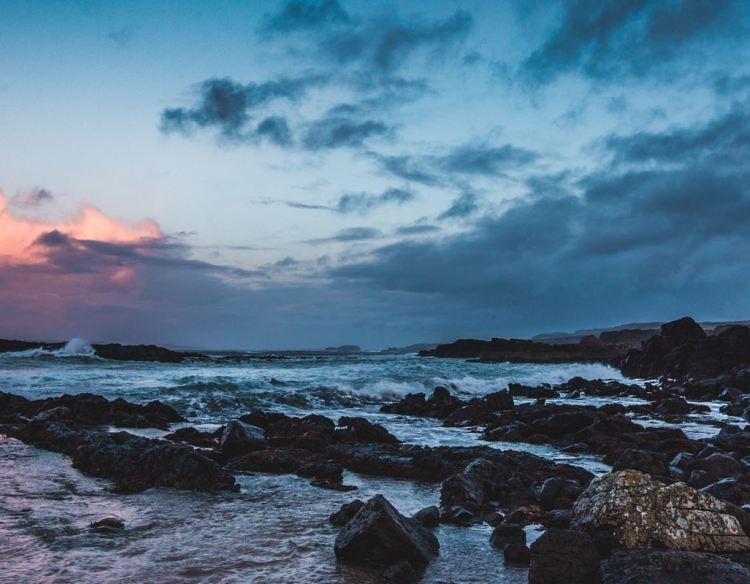 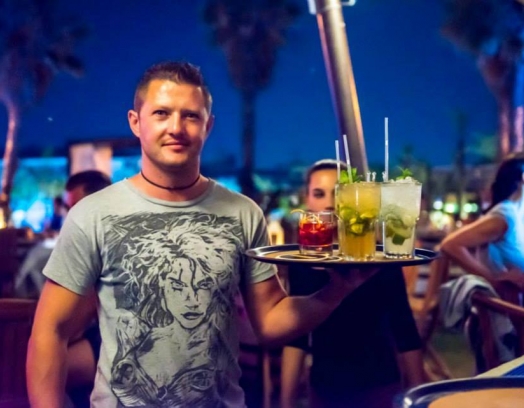 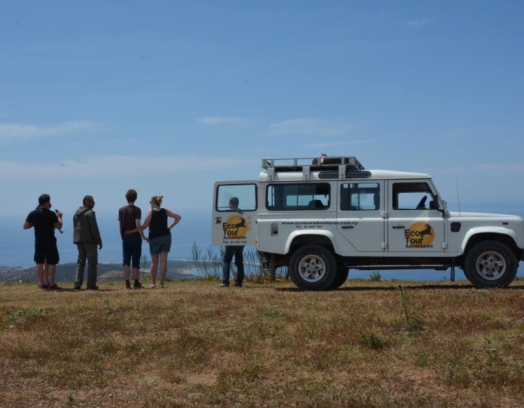 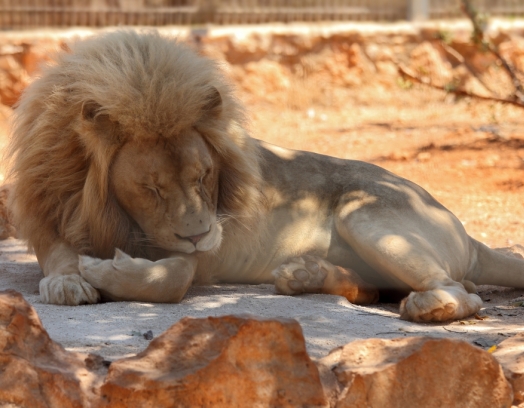 for kids
Pafos Zoo
More than 500 different animals and approximately...
4062 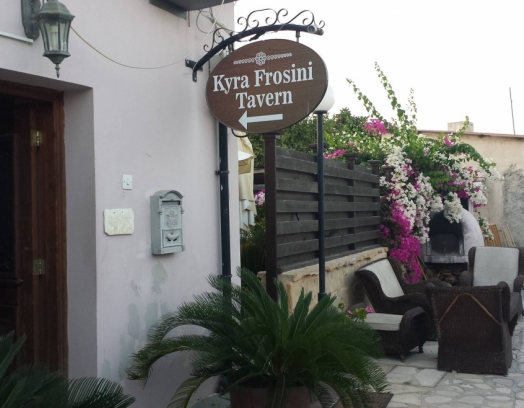