Kouklia is a village that used to be home to "Palaipaphos" (Old Paphos) - the seat of the kingdom of Paphos.

The main landmarks in Kouklia are the ruins of the Temple of Aphrodite, which dates back to the 12th century BC, Palea Enklistraa – a chapel hollowed out of a cave that was built in the 15th century as part of the Monastery of St. Constantine and Helena. The church of St. Constantine and Helena, also built in the 12th century is located nearby (service is held once a year, on May 21 – on the day of all saints).

In addition to that, there is the Local Archaeological Museum of Palaipafos, which houses a collection of household items, statues, mosaic fragments and other ancient objects that were found in the area during archeological digs. 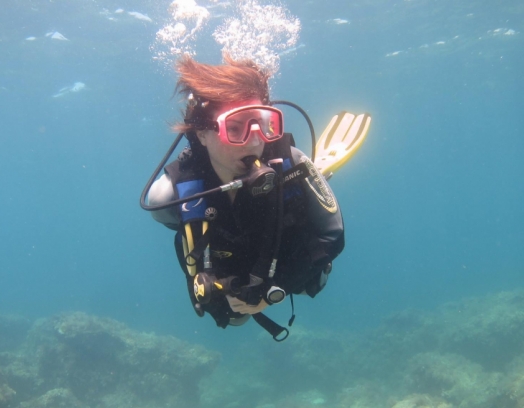 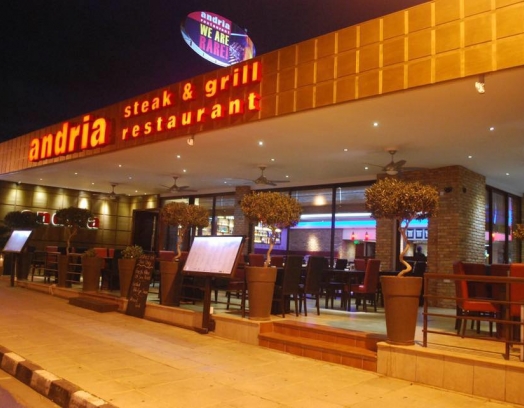 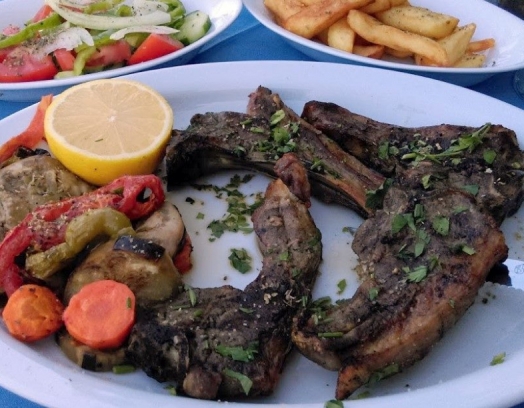 restaurant
Dias Zeus Restaurant, Paphos
Greek cuisine in the center of the city
3597 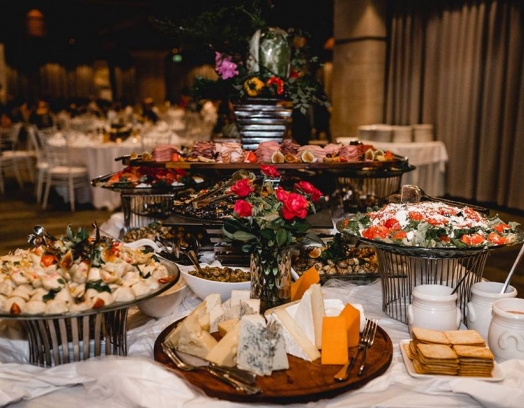 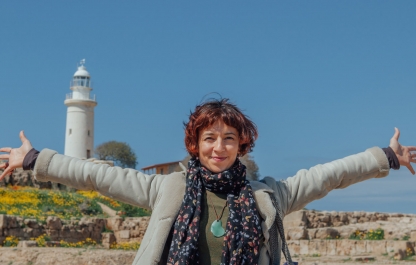 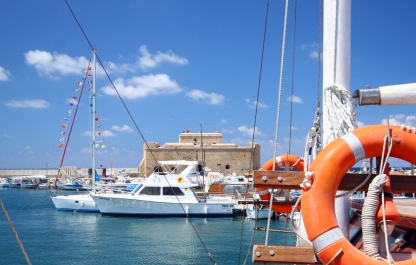 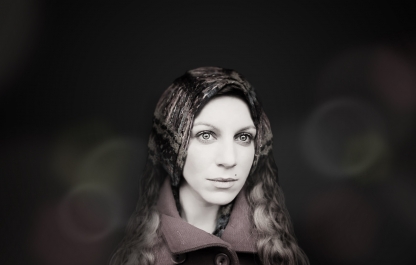