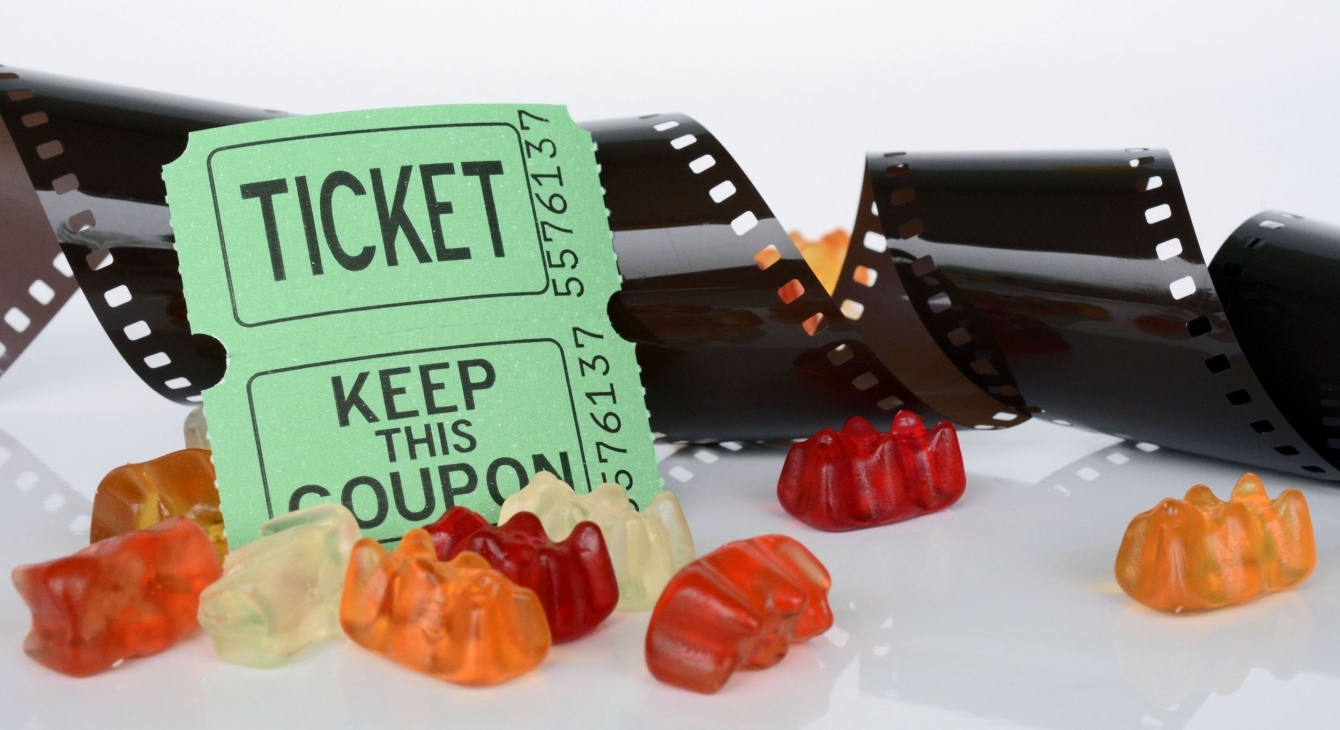 March is here bringing movie premieres for every taste with it. Among them two movies starring Tom Holland, prequel to an iconic TV series, continuation of a comedy from 80es and new animation film by Disney studio. What else is waiting for us this month? Let’s find out!

After her mothers death 16 yo Sophie is doing everything possible to survive high school and begin to feel something at least.

Tired of sexist and toxic atmosphere in her school and inspired by her mother’s activist past, a modest 16 years old girl posts an anonymous manifest, which causes a true revolution among high school students.

Far future. An unknown virus killed all the women on the planet. Todd lives with his parents on the other planet. Every person on it can hear others’ thoughts, so secrets have no place in this world. Until one day Todd finds a place of absolute science and the only girl living there.

Raya and the Last Dragon

A warrior named Raya lives in Kumandra kingdom, inhabited by ancient civilizations. Together with her friend Tuk Tuk she sets on the most difficult quest — to find the last dragon.

A college graduate Joan gets a job at publishing house as a personal assistant of a literary agent — Margaret. One of her tasks is to answer letters for Gerome D. Salinger that come to the office.

Akeem got the news that he has a son in US. He decides to return to America and find the possible heir to the throne of Zamunda.
It’s a sequel to the 1988 comedy “Coming to America”.

Alfred Chin aka Boogie is an amazing basketball player from Quince. He dreams about playing in NBA but his parents have another plans for his future — they want him to get a scholarship in an elite college. Boogie tries to sort out his relationship with friends, his girlfriend, classmates and enemies.

Autumn, Neo-Venetia city. Anya works in Orange Planet company and is friends with her elder colleagues Alice and Athena. They haven’t seen each other for a long time because of a tight schedule, so Anya arranges a meeting. At the same time she notices something others don’t see.

A retired former military soldier gets into a time loop and goes through the day of his death over and over again.

Pixie comes up with a plan of heist as a revenge for her mother’s death.

A teenage girl run away from her parents and becomes a part of research about human’s dreams. She has no idea what nightmares are hiding deep within her mind.

Nico is a former military medic who suffers from a post-traumatic stress disorder. He takes drugs to cope with difficult memories. When he runs out of money he decides to rob banks.

A young couple is taking a trip but they have to look for a place to sleep because of unexpected troubles. They find a shelter by a farm owner living together with her strange son.

Alison and Carlos decide to make a “Yes Day” for their three children — next 24 hours parents will say “Yes” to everything the kids ask for.

Three friends get caught up in a global game of a secret society.

Bruce Wayne unites with Diana Prince to gather a group of people with superpowers and protect the Earth from a looming threat.

The Unbearable Weight of Massive Talent

Nicolas Cages’ career is going down rapidly. To make some money he agrees to appear at a birthday party of a Mexican billionaire — a big fan of his talent. CIA agents contact the actor and explain that the billionaire is in fact a head of a drug cartel that kidnapped the daughter of a candidate for the presidency in Mexico. The actor agrees to gather more information for CIA.

A property developer moves back to the place he grew up in Philadelphia. Now he has to choose — demolish or rebuild a bar his family owns.

Tom and Janet are happily married for many years. But a showing up of a mysterious stranger leads to a dead body, a bunch of questions and a trip with friends, who might be not friends at all.

The Vault [Way Down]

Tom, an engineering faculty graduate, and his partner in crime — an art dealer named Walter have only ninety minutes to rob the Bank of Spain.

In the world of “Girls & Panzer” driving a panzer — is a traditional marital art for girls. Nishizumi Miho hates panzers and transfers to Ooarai Girls Academy hoping she will never drive a panzer again. But exactly this year the school administration decided to revive the panzer club and because of her experience Miho becomes not only the head of the club but also is forced to take part in a championship among high schools.

This is the third part out of six final anime movies.

In a new epic cinematography Monsterverse two greatest icons in history of cinema’s monsters will meet in a severe battle — terrifying Godzilla and mighty Kong. And the humankind will be a hair away from death.