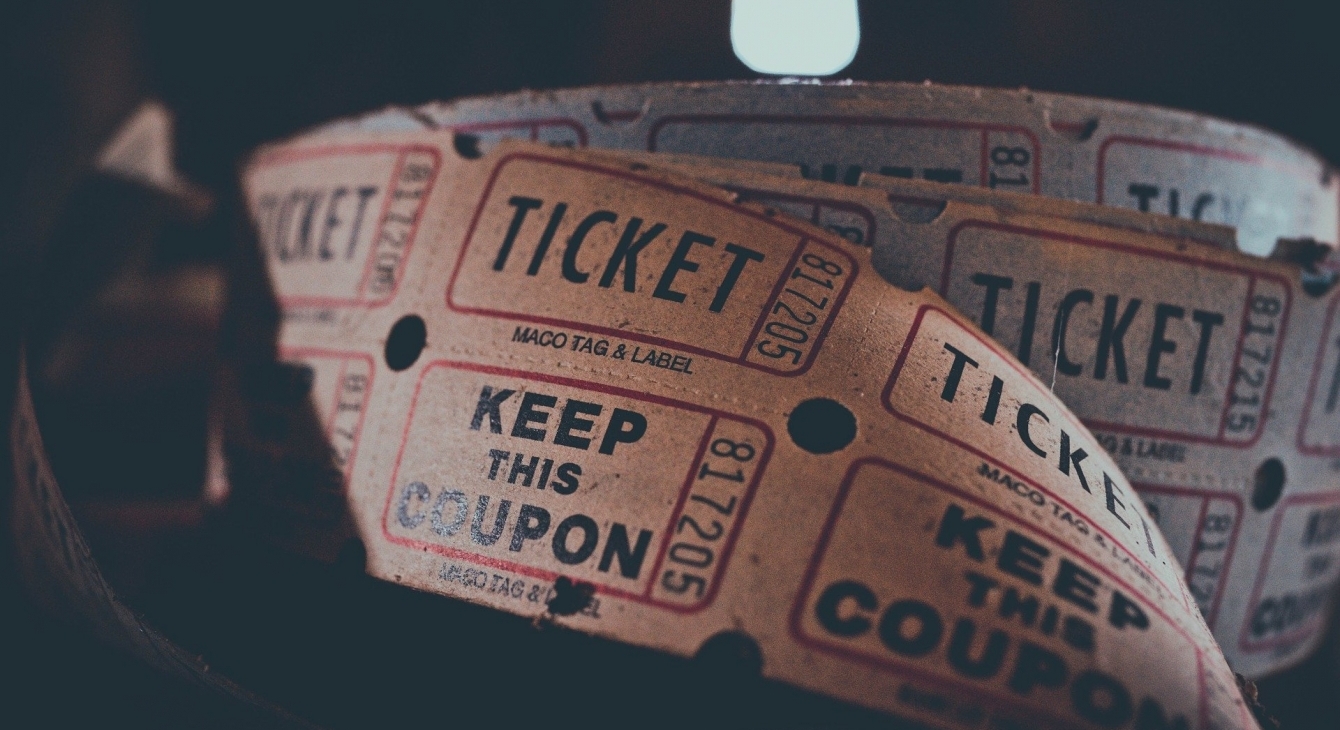 It’s a sequel to “Escape Room”. First movie tells a story about six strangers, who became trapped in a maze full of dangerous traps.

Further details about the new film are kept secret.

This is a continuation of adventures of student council’s four members. All the events are happening three years after those in the first movie.

Marta lives through the death of her child because of the complications during childbirth. Meanwhile she tries to figure out her complicated relationships with her mother and her husband.

I Carry You with Me

An ambitious chef from Mexico moves to New York City to avoid stigma and make a career. He has to leave his lover for his dream.

A nun is asked to perform an exorcist ritual. She faces a sinister evil entity, which is connected with her past.

Aziz is a middle-aged man unsatisfied with his life. The relationship with his girlfriend played out, his work doesn’t bring him any joy and his sister with her family occupied his own apartment. One day Aziz gets a chance to change everything but he has to lie for that.

It’s a final movie of the famous anime “Gintama” — a sci-fi parody about the last samurai in the world conquered by aliens.

It’s the fourth movie after reboot of a classical anime about the girls-warriors. After a solar eclipse few mysterious guests come to Earth — Helios, an unicorn, who is looking for two chosen ones, and a group called “Dead Moon Circus”, whose goal is to spread living nightmares all over the world.

A story about an American foot soldier, who finds way into a terrorist base to release the hostages.

Wrath of a Man [Cash Truck]

H is a mysterious man obsessed with craving for justice. He is looking for a person, who is behind several large robberies in Los Angeles.

Another final movie of Gintama anime — a sci-fi parody about the last samurai in the world conquered by aliens.

Far future. An unknown virus killed all the women on the planet. Todd lives with his parents on the other planet. Every person on it can hear others’ thoughts, so secrets have no place in this world. Until one day Todd finds a place of absolute science and the only girl living there.

The plot is following an ambitious driver, who tries to break the cycle of poverty with his brain and some trickery.

Jackson accidentally kills a child of illegal immigrants while patrolling along the Mexico border. His father wants to take responsibility for that accident but Jackson flies to Mexico escaping the authorities of both countries. He fells in love with the country all his life he have been taught to hate while travelling through Mexico.

Sue Buttons’ husband goes missing and unexpectedly she becomes a local celebrity. She meets some extraordinary people during the organization of a search party for her husband: a fraud, a local strict sheriff, her husband’s slacker brother and a journalist, who dreams about writing a gripping story for the news.

It’s the fourth and final film of “Evangelion. Final”. It will tell a story about broken Shinji Ikari, who is searching for hope on a new place and about the final battle that awaits the main characters.

A story of two policemen trying to track down a psycho killer.

A couple from Iran becomes trapped in a hotel in US because of some unforeseen circumstances. Now they have to face secrets they keep from each other.

Young and talented violinist Finley meets Beckett, a famous actor, while heading to a small Ireland village for her study, and they fell in love for each other. Together they go on an adventure that will change them both forever.