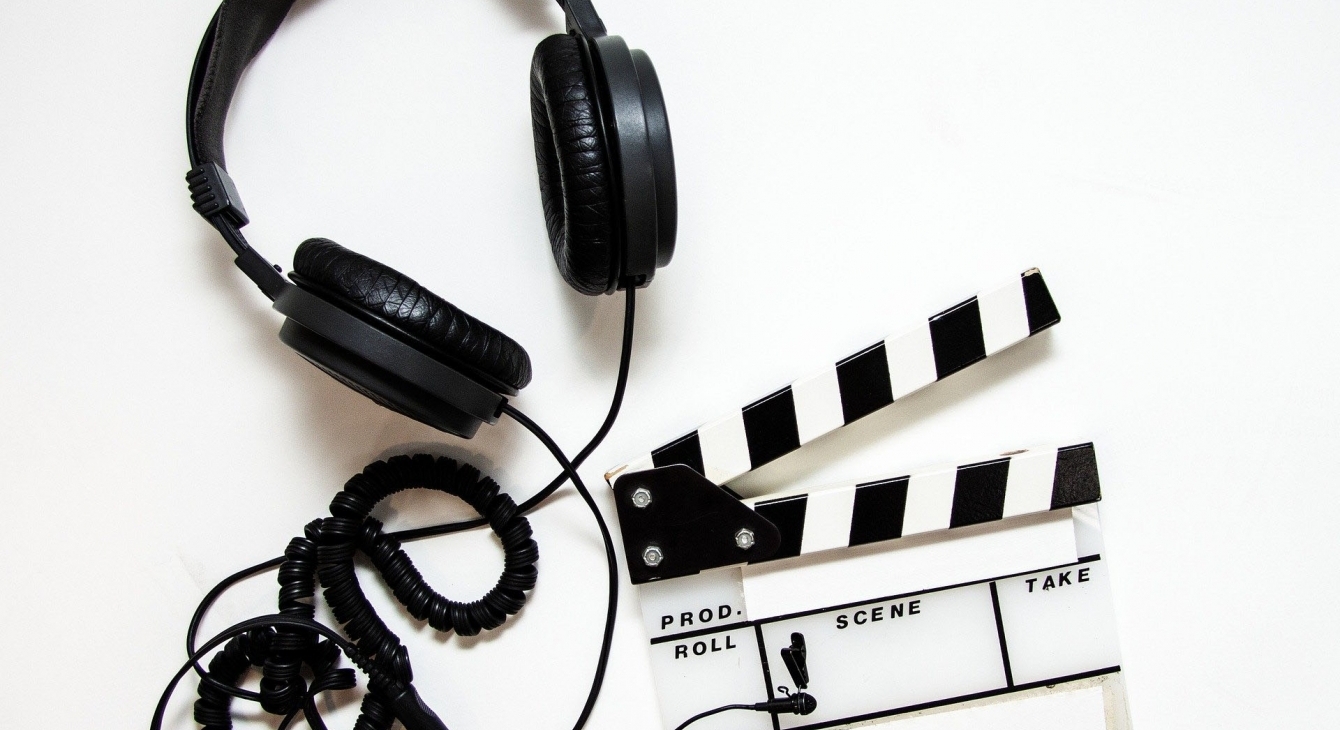 February is here and we have a new review of movie premieres that will be aired this month. This time it’s new screen adaptation of old fairy tale, continuation of an ever-popular anime, several musicals and a prequel to a popular franchise waiting for us.

A film director and his girlfriend come back home from a film premiere of his new movie. They want to work out what goes on between them while waiting for first reviews of film critics.

A new virus that completely erases human memories emerges in the near future. The main characters are fighting for their relationship before virus destroys all the memories about their love.

A pregnant young woman and her boyfriend go on a trip to the north of Sweden to rekindle the fire of the fading relationship. But a romantic adventure turns into a nightmare pretty fast.

It’s a fifth part of reboot of classical anime about the girls-warriors and a sequel to the movie, which was released in January 2021. After a solar eclipse few mysterious guests come to Earth — Helios, an unicorn, who is looking for two chosen ones, and a group called “Dead Moon Circus”, whose goal is to spread living nightmares all over the world.

This is the continuation of “Princess Principal” anime series. London, the end of the XIX century. The Empire increases the number of its counter-espionage agents after attempt to kill the Princess. It is revealed that there is a double agent in royal family. The main characters have to find out his or her identity before it will bring harm to the Empire.

Frances Price is a widowed socialite, who squandered the inheritance of her late husband. She has to give up her luxury life and move in a small apartment in Paris where she will live together with her son Malcolm and a cat named Little Frank.

Zu, a former drug addict, is searching for her place in this new far from everything illegal world. She finds out that she became the only responsible guardian for her half-sister with an autism spectrum disorder.

The World to Come

New York State, the middle of the XIX century. Dyer is working on a farm and his wife Abigail is keeping a dairy to escape the boredom of daily routines. Finney and Tallie are a couple and their new neighbours. A friendship between two women will be born pretty quickly.

It’s a story about modern Romeo and Juliette: a young man falls in love with the daughter of his father’s enemy.

1980es. A Korean family moves to Arkansas where they bought a farm. Now they will try to adapt to another country and culture.

A small town in Oregon. A secondary school teacher starts to suspect that there is something strange happening in the family of one of her students that makes him depressed. She teams up with her brother working as sheriff and together they try to reveal the secret of the family. But their investigation leads to even creepier discovery that they could imagine.

The film, based on real events, tells a story of Joe Bell — a father, whose son is bullied at school because of his sexual orientation. To draw attention to the bulling issues in schools, he sets alone on a journey through all the country.

It’s a real story of Mohamedou Ould Slahi — a Mauritanian, who has been imprisoned for 14 years without charge or trial. He was charged with recruiting terrorists who organized attack on 11th of September 2001.

Adventures of a little girl and a squirrel with super powers.

The Killing of Two Lovers

David desperately wants to keep his family together. That’s why he agrees with his wife’s suggestion to have an open marriage. But it’s hard for him to watch the new love affair of his wife.

Nico is a former military medic suffering from posttraumatic stress disorder. He takes drugs to cope with his difficult memories. When he is out of money he decides to rob banks.

The beginning of XX century. Several British noblemen found Kingsman agency in order to confront a secret group planning to wage war, which could take lives of millions of people. Conrad, a young heir to the Duke of Oxford who dreamed about serving the Crown — becomes one of the very first and talented Kingsman’s agents.

Hutch is living an ordinary life but one day he acts like a hero — rescues a woman from a sexual harassment by a group of men. One of the bandits who gets in a hospital because of Hutch turns out to be a brother of a powerful mafia boss.

It’s a screen adaptation of a musical about sixteen years old teen from England who dreams to become a drug queen.

Anthony is not in early youth but he denies this fact and refuses any assistance his daughter would like to offer to him. In his attempts to get used to his changing life he begins to doubt not only his relatives but also the reality that surrounds him.

The United States vs. Billie Holiday

It’s a biographical drama about Billie Holiday. She got on the radar of DEA, which undertook an undercover operation and infiltrated their agent in the inner circle of the singer.